This coming week our federal legislature will take up a bill to decriminalize cannabis. Most states, including ours, are attempting similar measures. But my form’s focus isn’t on these proceedings. In fact, we have little confidence in the near term outcome. That timeline really doesn’t matter in the big picture.

What we know is that eventually cannabis will be decriminalized. What then? That will be a beginning, not an end to huge numbers of civil prosecutions of growers, sellers and their supporters. Many entrepreneurs will make mistakes that will cost them small fortunes in payments to the government. My firm is specifically focused on representing the tens of thousands of local entrepreneurs who will face civil tax prosecutions and business license penalty cases to follow that will require an adviser to offer tax expertise, representation before authorities and large picture financial coaching for recovery.

Some call the situation “Prohibition 2.0”. Others see it quite differently. See my short video “Eight Inconvenient Truths About the Cannabis Industry (that nobody is talking about)” for discussion on the current situation.

The news coming from California gives us some insight in what will come here on the east coast. Cannabis is already decriminalized in California. Yet government prosecutions are on the rise. Now it’s all about collecting the money. Approximately 85% of the entire industry remains unlicensed and untaxed. The risk of raids on growers’ events like farmers markets, arrests for selling without a license, and tax prosecutions are a part of daily life for more than a million people in that state alone. The cost of those prosecutions will be devastating to many. Yet it isn’t the end of the world*.

My work focuses on dealing with these post-decriminalization issues that leaves millions exposed to new types of business and financial problems. I’ve always been useful in representing those accused of violating government rules. 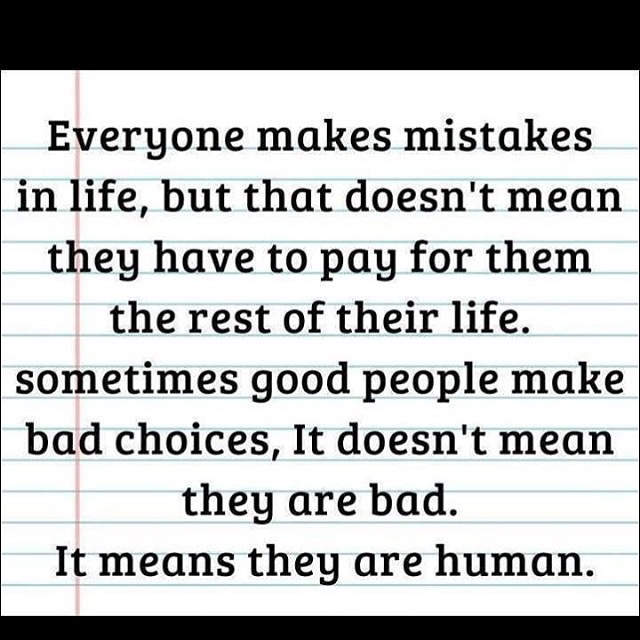 *I don’t mean to belittle the several tragic cases starting with cannabis and ending in suicide or police shootings. Rather, I’m focused on the majority of civil prosecution cases that will be life-altering but not insurmountable.