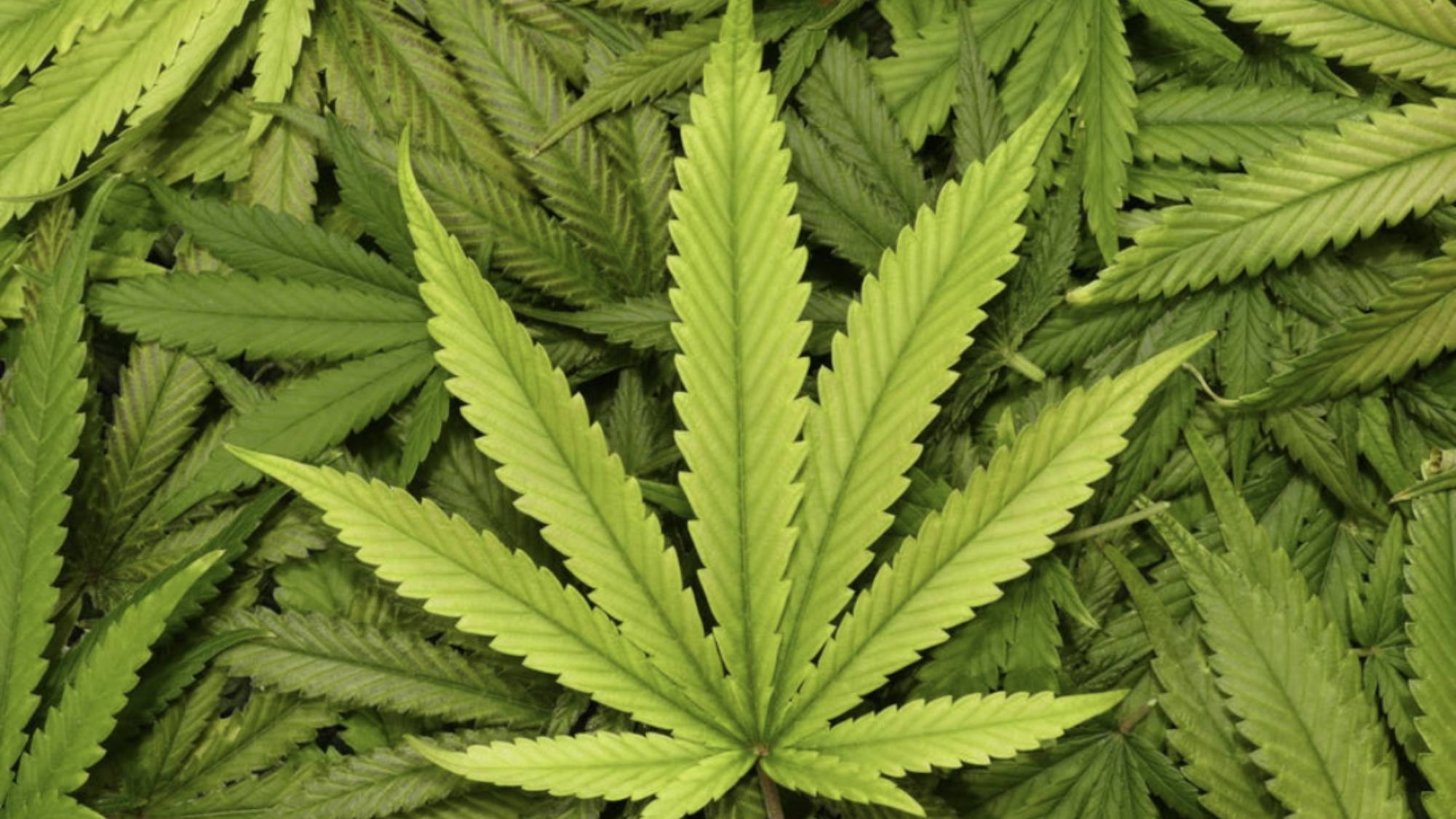 This week Acreage Holdings, one of the world’s largest vertically integrated international marijuana companies, said it was buying “100% of the equity interests” in Compassionate Care Foundation in Egg Harbor in anticipation of the New Jersey’s intention to legalize cannabis for adult recreational use. Compassionate Care Foundation’s vertically integrated operations include licenses for cultivation, manufacturing & processing, and three regional retail dispensaries.

Acreage Holdings already bought a 135,000-square-foot orchid greenhouse in Sewell last year to convert it into the largest cannabis cultivation facility on the East Coast. The company is formed in Canada, with shares traded on the Canadian stock exchange, and has its headquarters in New York City. The company’s chairman announced “This reorganization will result in increased access to affordable medical cannabis for New Jersey’s existing patients in short order. Moreover, we have long believed that upon adult-use legalization, the New England and Mid-Atlantic regions will be the preeminent cannabis market in the U.S. and Acreage is best positioned of any U.S. cannabis company to benefit.”

Acreage Holdings is one of the most politically connected companies in the U.S. It’s board members include former Speaker of the House John Boehner and former Massachusetts Governor and presidential candidate William Weld. Last year the company retained the services of Philip Norcross’ lobbying firm, Optimus Partners, for consulting services. Norcross is the strongest Democratic power broker in south Jersey politics.

Closing of the new purchase agreement is subject to New Jersey state approval. It is unclear how the deal will work, since Compassionate Care Foundation is a nonprofit. Nonprofit businesses do not have shareholders but typically have a provision that remaining equity interests revert to public benefit.

@potCPA is a brand of Tony Novak CPA that supports smaller independent companies and individuals related to the cannabis industry. While we have no opinion of this specific proposed consolidation deal with Acreage Holdings, we generally believe that it is better to keep local marijuana businesses independent for the benefit of the south Jersey community.